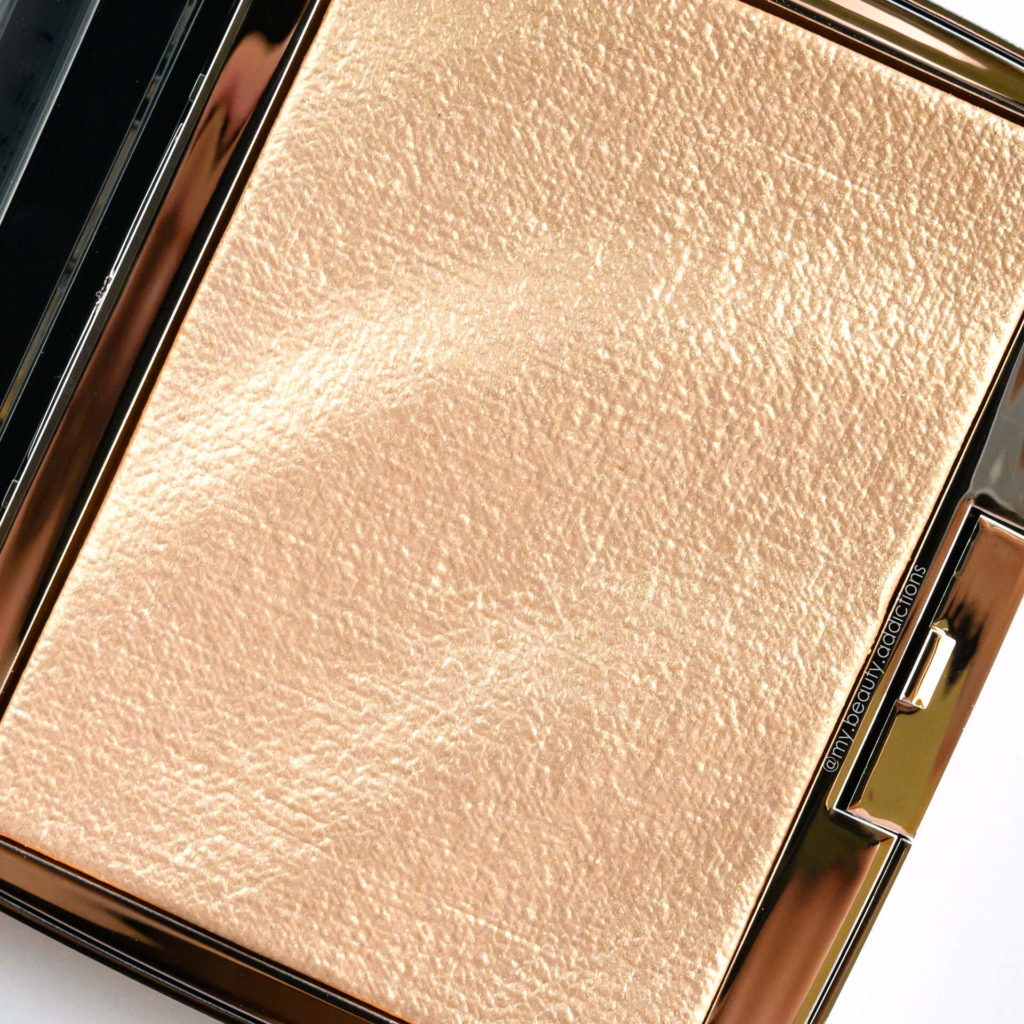 Let me start by saying I am picky with my highlighters. I don’t like chunky or glittery ones that emphasize texture or make you look like a disco ball. For my taste, a highlighter should give me a beautiful smooth glow that looks healthy and youthful.
I did not think this highlighter would meet those standards when it first came out, because I had previously bought a Glow Kit from ABH that I had to return due to it being glittery. So I passed on it. After it was out of stock everywhere I started finding out that this formula was different, and of course by the time @boise.beauty convinced me to buy it with her beautiful swatches, it was out of stock everywhere…
So when it relaunched in November, I was excited to finally get one, but nervous because I hadn’t seen it in person.
As soon as I opened the package I thought it would be too dark for me (fair skin). I swatched it on my arm (see photo) both dry and wet. I was surprised to see how much darker it came out when wet! 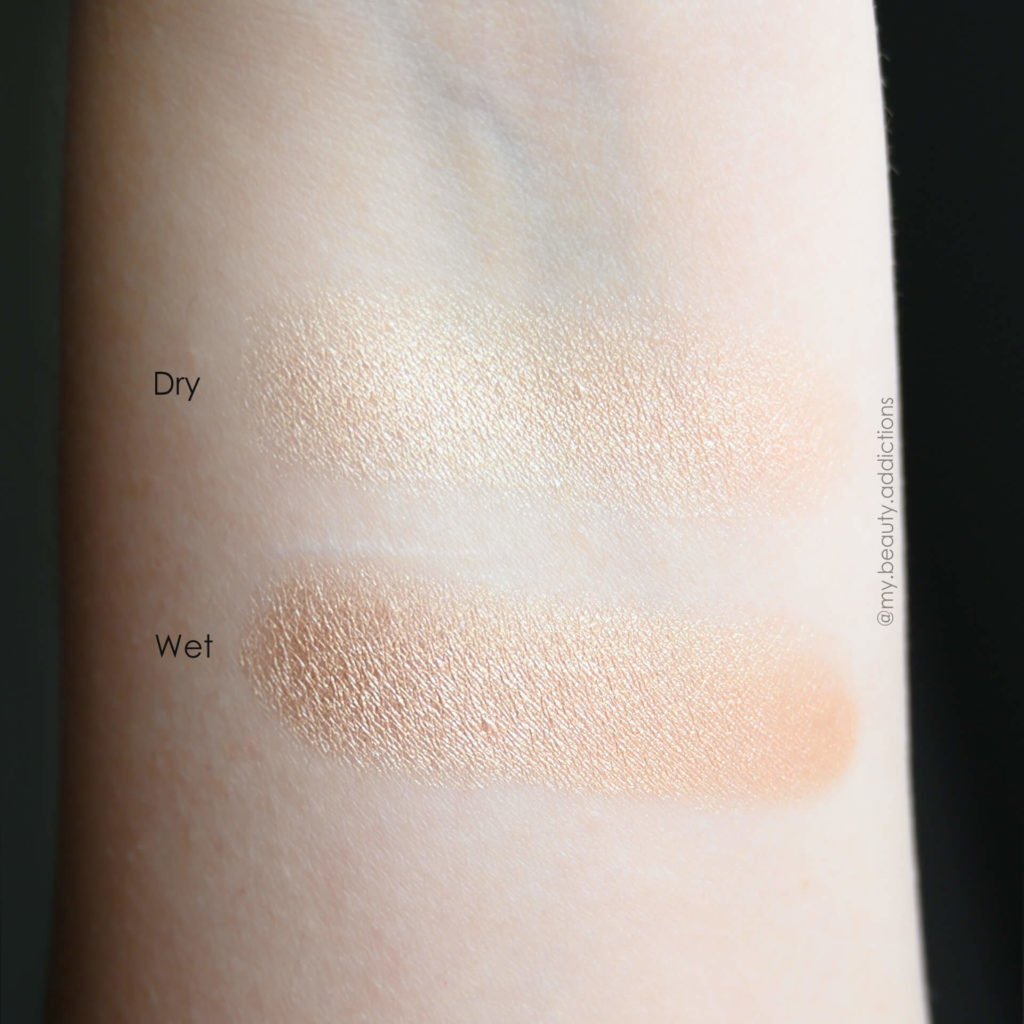 (For reference, I have Fair Neutral skin, a step fairer than Light, but not quite porcelain-fairest)

I still wanted to try it on my face, and that’s when the magic happened. It gave me the most beautiful, slightly golden glow with zero glitter or texture. It was definitely not too dark. It was perfect. Just like a glowy ray of sunshine on my face!
I wanted to kick myself for waiting so long to get this product. But for once I have found something that lives up to its hype and I’m so glad!